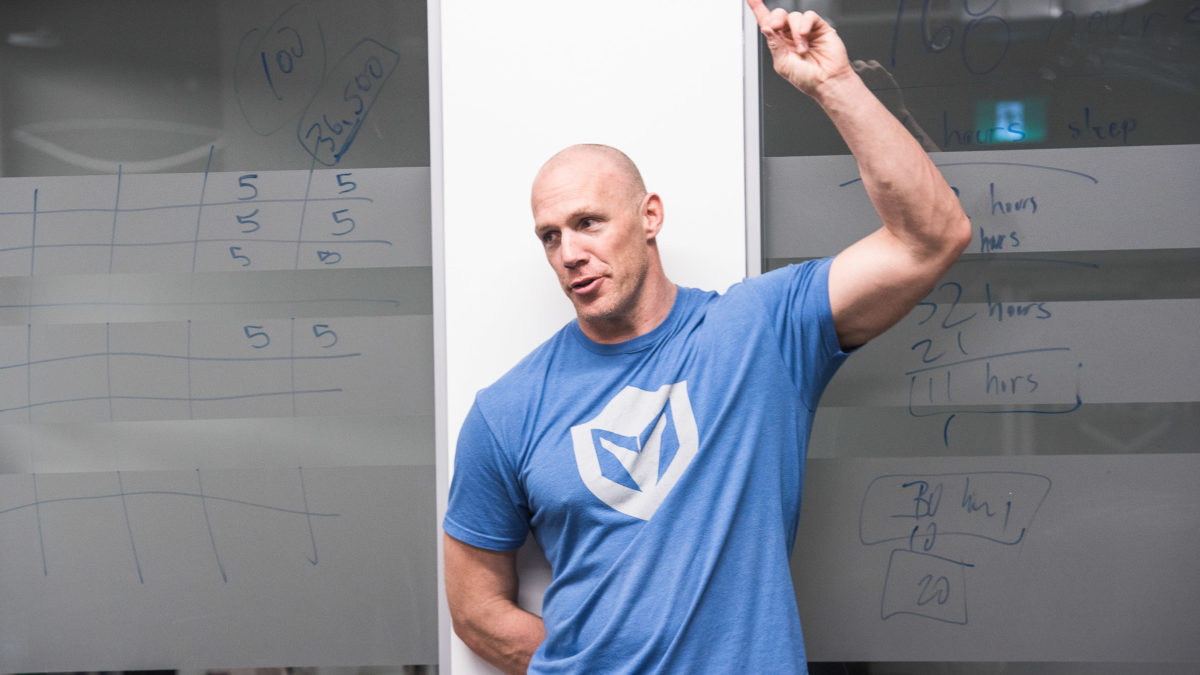 From 2008-2017 Bobby Maximus was the General Manager, Training Director and Lead Seminar Instructor at Gym Jones, an elite strength and conditioning facility in Salt Lake City, Utah. Bobby’s lovely wife, Lisa Maximus, was the Head of Women’s Program at Gym Jones. They have since moved on have created a world class brand and gym of their own. The “Maximus” family of brands is a rising force in the world of fitness and exercise. The couple has 2 young boys and understand the unique challenges of balancing fitness and family.

During his career Bobby has been featured in numerous workout publications, conducted many seminars and worked with numerous Tier One Assets and Special Forces groups within the United Stated military. Bobby is also a regular contributor to Men’s Health Magazine and is the Keeper Of Authenticity at Lalo Tactical.

In the past, Bobby was a police officer in serving as a member of the Peel Regional Police Force as well as The Toronto Police Service. He spent time on the road, as part of the Toronto Anti-Violence Intervention Strategy Team, and also as a Defensive Tactics Instructor.

He has also competed in numerous fight competitions across North America. In 2006 he fought in UFC 58, UFC 62 and Ultimate Fight Night 5, where he won Submission of the Night. Robert also starred on Spike TV’s The Ultimate Fighter series, was the Ring of Fire light-heavyweight champion and fought for an amateur world kickboxing championship. 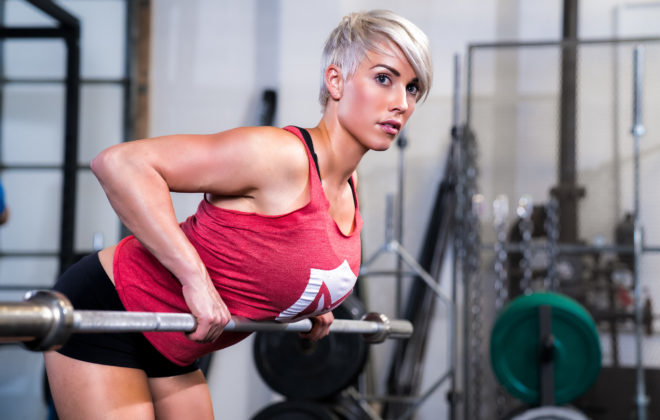 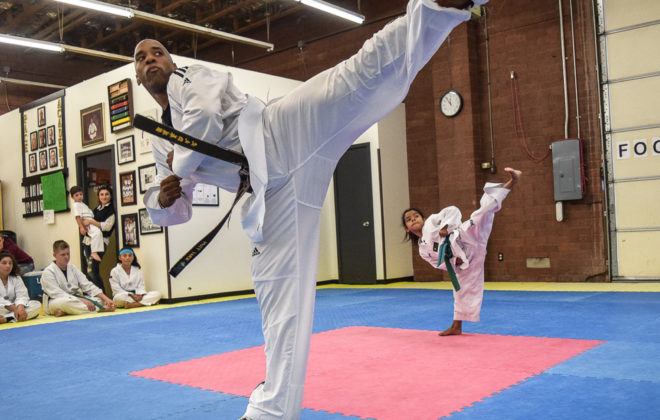 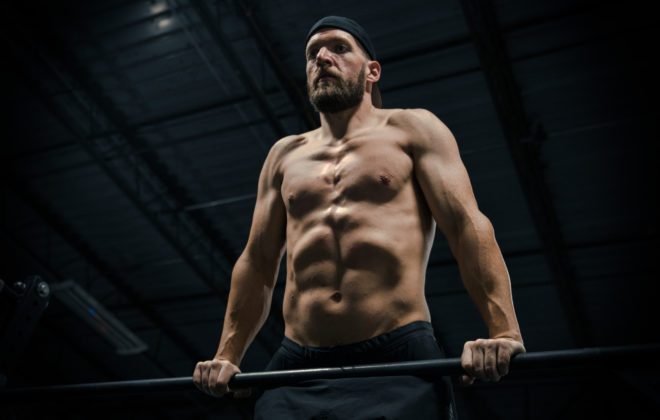