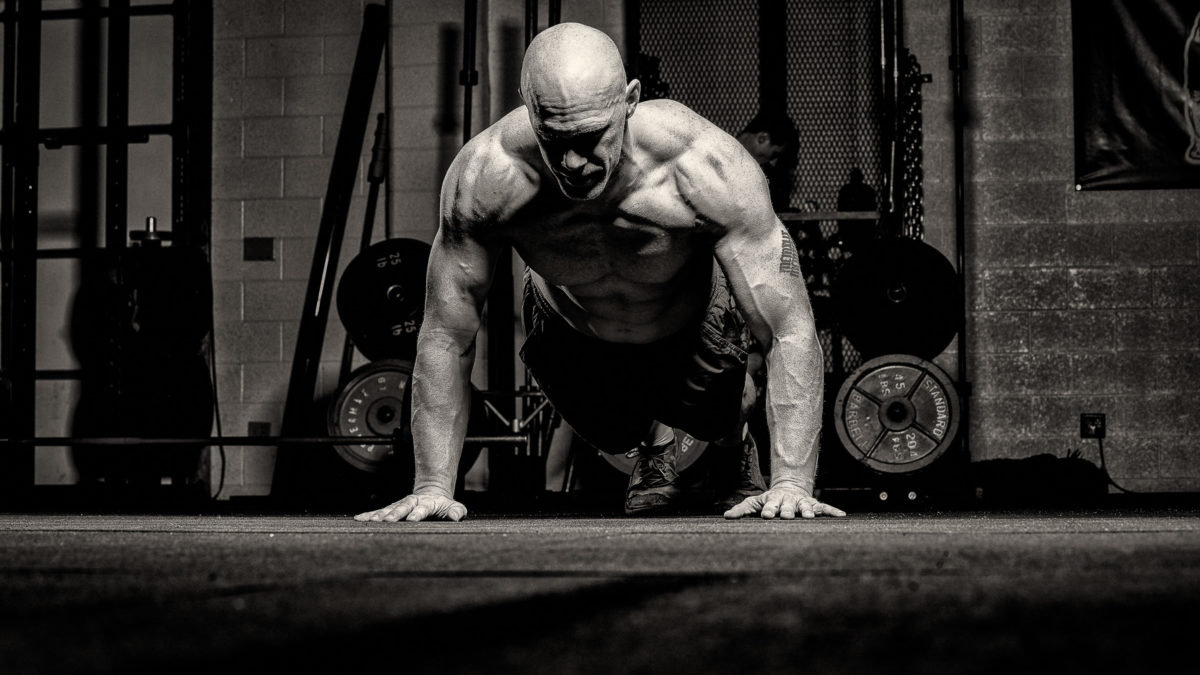 I believe the most important aspect of a training philosophy is that the psychological is more important than the physical. While incredible changes may occur in a person’s body, we are most concerned with the changes that occur within a person’s mind. At the end of the day working out is simply a process of picking weights up and putting them down. It is nothing special and it needn’t be complicated. Training on the other hand is a different animal. Training requires planning. It requires commitment. It requires a will and desire to improve. It requires going through some psychological crucible and challenging your limits, both perceived and real.

The physical work in the gym is easy for most. It is the psychological aspects of training that most people struggle with. The single greatest area where I see people struggle is in overcoming their self-imposed limitations. Self-imposed limitations are shackles that hold us down and prevent us from achieving our potential. When a person sets a limit, he or she puts a limit on what is achievable. That person will never evolve beyond the arbitrary standard set for him or her. People never evolve beyond their self-imposed standards, even if they are fully capable. This wouldn’t be so much of an issue if people regularly set their limits high – but most do the opposite and set their sights far too low.

Limitations and Self Image

Self-imposed limitations are tied to a person’s self image. The lower the self image, the lower the expectations the person has for himself or herself. Until that self image improves, until that person believes he or she will be successful or is capable of more, then he or she will continually underperform no matter what program or diet is followed.

Sometimes these self-limiters also make excuses for their lack of success. They will blame a lack of time, lack of equipment, or anything else they can use to explain their poor performance or state of fitness. They’ll also try to diminish another person’s accomplishments by telling themselves the successful person was lucky, or had a better program, or better genetics, or special equipment. They will tell themselves whatever they need in order to stay in the cage they’ve constructed for themselves.

The simple reality is these people will always be spinning their wheels until they adjust their expectations and break free of their limitations. The question is – how do you get rid of your limits? It certainly isn’t easy but there are some strategies that can be employed.

The first strategy is to adjust your standards and adjust to whom you compare yourself. Don’t look to your peer group when determining what standards are good. Look to people who are actually good at what they do. For example, if the best runner in your peer group can do a four-hour marathon and everyone in your peer group has established him as the “runner,” do you think you will ever do much better? Why not look elsewhere for guidance and inspiration in coming up with your standard? Take the Boston Marathon. Over 20,000 people qualify each year. Why can’t you be one of them? 20,000 is a large number. Understand that if so many people can qualify, then it certainly is possible for you to qualify as well. Set your standards higher than your local peer group. Aim higher.

The second strategy is to employ some form of trickery. When trying to help a person overcome his or her self-imposed limitations some form of trickery may be the best tool at your disposal. At a recent seminar of ours we had the participants test their deadlift 1RM. One of the members of the group mentioned how he had never been able to deadlift 405lbs. Looking at the gentleman I was shocked that he was not able to lift more than that. He was a large, fit, capable, person. I decided to employ a strategy with him that I have in the past with others.

Rather than place the standard 45lb plates on the bar I placed a “random” assortment of ten, fifteen, 25, and 35lb plates on the bar so he lost track of the weight being used. When we got to 405lbs he lifted it with relative ease. I then had him try that same weight using the standard configuration of four 45lb plates per side. Using that bar he failed the lift. It was almost as if it was glued to the ground. There was something about that visual image of four plates per side that was holding him back. There was some limitation he had set for himself associated with that weight.

When I advised the man that the weight on the bar with the assorted plates was actually 405lbs he was shocked. It was quite a learning lesson for him and changed him for the better. The caveat to this strategy is that it is hard to trick yourself so you may need to ask someone for help.

Regardless of how you overcome your limitations the key is to remember that doing so is an essential part of the process of improvement. And these self-imposed limitations are perhaps the thing that is truly holding you back – not actual limitations. Are you fulfilling your potential? Are you capable of more? Are you a self-limiter? Give it some thought. Chances are you could be better or do more. All of us can. 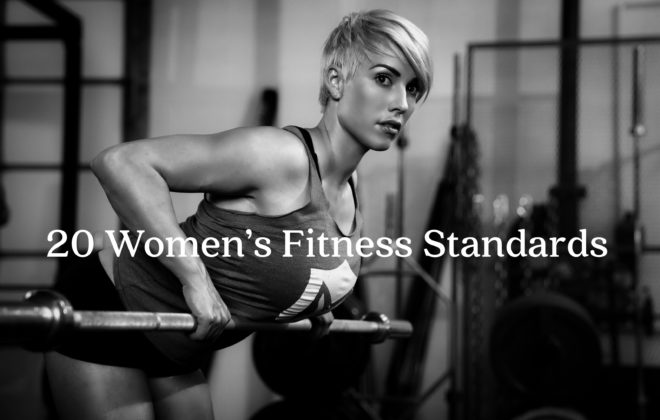 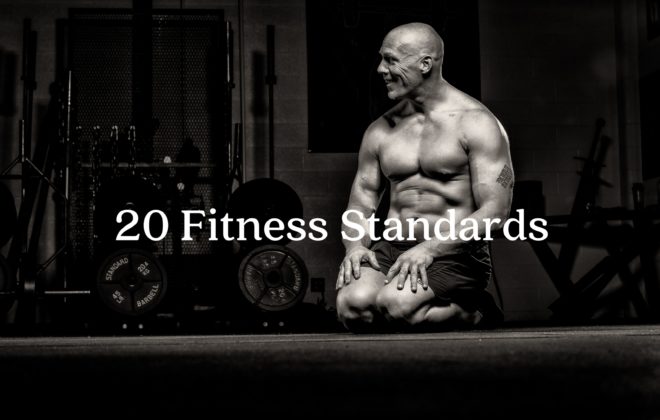 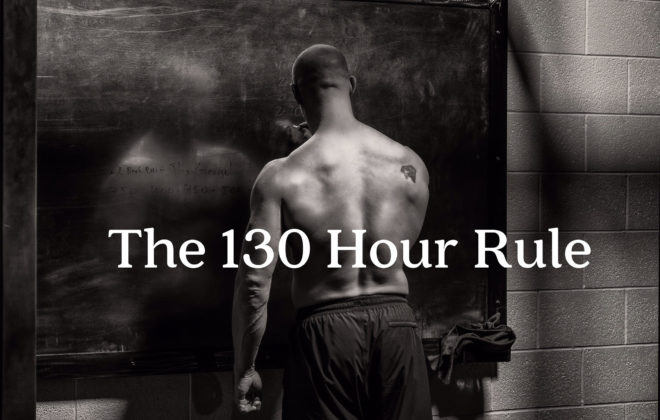